Glendora is a city in the San Gabriel Valley in Los Angeles County, California, 26 miles (42 km) east of Los Angeles. As of the 2020 census, the population of Glendora was 52,558.

Known as the "Pride of the Foothills", Glendora is nestled in the foothills of the San Gabriel Mountains. Its downtown area, locally known as the Glendora Village, hosts dozens of restaurants, cafes, shops, and boutiques along Glendora Avenue with many community events scheduled throughout the year. It has been voted as one of the best and friendliest downtowns in the San Gabriel Valley for the last eight years. A suburban feel, low crime rates, and a consistently high-ranking school district has made the city an attractive choice for families in the region.  Glendora was incorporated on November 13, 1911, the 25th city to achieve incorporation in Los Angeles County.

Neighborhoods and residences in Glendora reflect the city's history and range from Queen Annes, to Folk Victorians, early 20th-century bungalows, to ranch style homes, to mid-rise multi-family residential complexes, to modern mansions. Glendora's most expensive neighborhoods contain many very large, secluded, estate homes with views across the San Gabriel Valley to Downtown Los Angeles. Glendora is also home to the Glendora Country Club, which includes a Robert Trent Jones Sr. 18-hole golf course that has been played by many professional golfers. 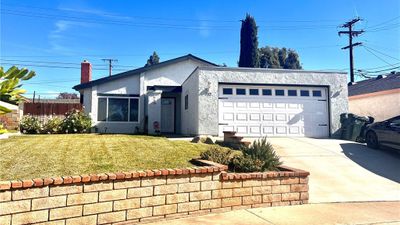 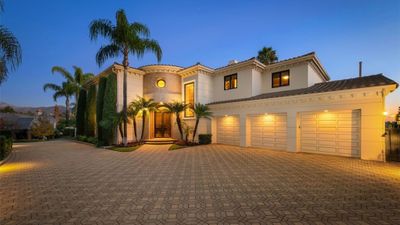 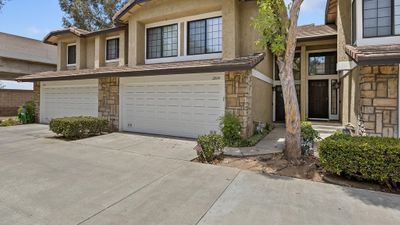 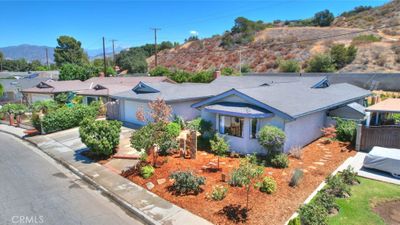 Please remove some of the selected filters.
1 2 3 … 6
The real estate listing information is provided by California Regional MLS, Inc. and/or CARETS® for the consumer’s personal, non-commercial use and may not be used for any purpose other than to identify prospective properties consumer may be interested in purchasing or leasing. Any information relating to a property referenced on this web site comes from the Internet Data Exchange (IDX) program of the California Regional MLS, Inc. and/or CARETS®. This web site may reference real estate listing(s) held by a brokerage firm other than the broker and/or agent who owns the web site. Information is deemed reliable but not guaranteed, and consumer is responsible for verifying the accuracy of all information. Copyright © California Regional MLS, Inc. and/or CARETS®. All Rights Reserved. Updated: 2nd December, 2022 7:22 PM (UTC)

For ADA assistance, please email compliance@placester.com. If you experience difficulty in accessing any part of this website, email us, and we will work with you to provide the information.

Sign Up
Already a User? Sign In
You have been successfully registered
Please check your email.
Go to the homepage
Sorry something went wrong
Please try again.
Try again